Peyronie’s disease | Curvature of the penis

The penis has two corpus cavernosum, which are sponge-like regions of erectile tissue that surround the urethra and extend from the base of the penis to the glans. The corpus cavernosum are covered with thick, elastic tissue called tunica albuginea. During an erection, as penis volume grows as a result of increased blood flow in the tissues, the tunica albuginea becomes stretched. Peyronie’s disease is caused by the formation of scar tissue in a specific area on the tunica albuginea. This scar tissue diminishes elasticity, causing curvature of the penis when erect.

In the acute or active stage, changes in the shape of the erect penis occur and the patient may experience penile pain and/or notice lumps in the penis. The pain may be spontaneous and felt either continuously or only during erections. In most cases, the pain goes away within 12 to18 months.

In the chronic or stable stage, curvature generally doesn’t change — it neither worsens nor improves. Typically, the patient no longer experiences any pain.
How is Peyronie’s disease diagnosed?
A diagnosis is typically made after a physical examination of the patient and a review of his medical history. An erection can be artificially induced by a medical professional to accurately determine the degree of curvature.
What medical treatments are available for Peyronie’s disease?
One of several treatments may be administered for Peyronie’s disease. Depending on its stage of development, a doctor may recommend:
Is there a physical treatment for curvature of the penis?
Extracorporeal shock wave lithotripsy is a physical treatment that has been shown to accelerate the resolution of pain in the initial phase of the disease. This treatment is offered at Dr. Carlos Marois’ private practice. It consists of one 30-minute appointment per week over four weeks.
What treatments for Peyronie’s disease are available at a urology clinic?
Contact us for more information or to schedule an adult circumcision at a private clinic in Montreal, Laval, on the South Shore or in Quebec City.
To learn more about available treatments,
contact us!
Montreal
4475, rue Bannantyne
Street suite 201,
Verdun, QC,
H4G 1E2
T. 514 419-2677
F. 514 419-2844
Montreal.marois@gmail.com
South shore
3141 Taschereau Boulevard,
unit 300,
Greenfield Park, QC,
J4V 2H2
T. 450 812-2193
F. 450 812-8654
Rivesud.marois@gmail.com
Laval
Cité Urbaine
3030 Cure-Labelle, Suite 207
Laval, Qc
H7P 4W6
T. 450-934-9946
F. 450-934-9948
Laval.marois@gmail.com
Quebec
Cité médicale de Charlesbourg
Carrefour Charlesbourg, 2e étage
8500, boul. Henri-Bourassa, Suite 250
Québec (Québec) G1G 5X1
T. 581-748-6253
F. 514 419-2844
Quebec.marois@gmail.com 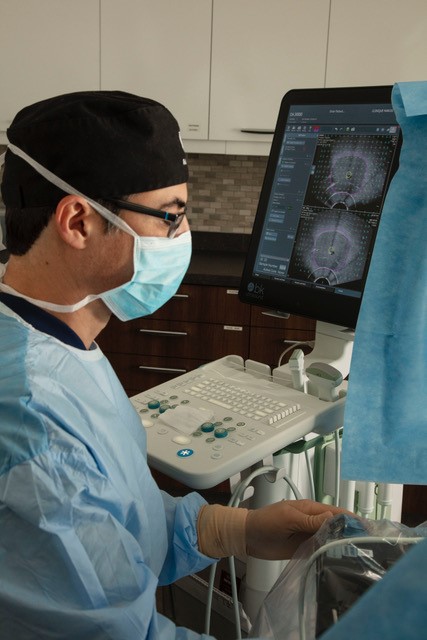 Call us or book an appointment at the clinic of your choice:

RESERVE A online consultationMAKE AN APPOINTMENT