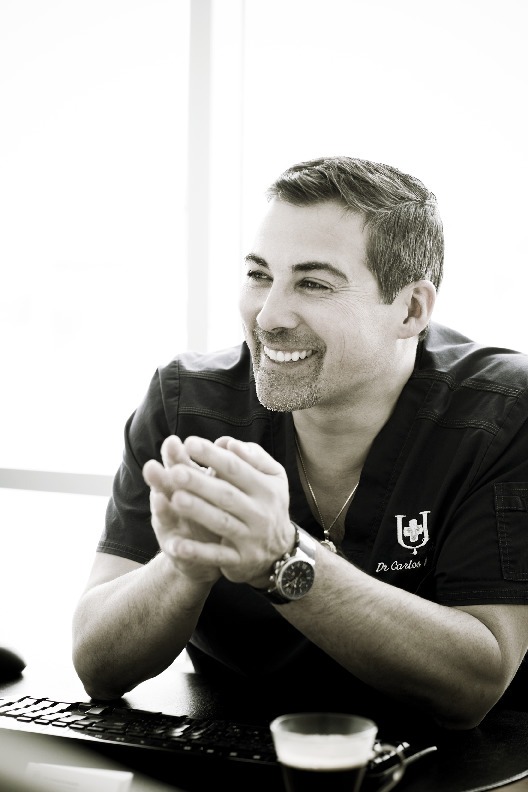 Urology is a medical and surgical speciality with a wide range of diagnosis and treatment. It addresses different problems of the urinary tract of men and women. This includes kidney, bladder, prostate and urethra pathologies. The urologist also evaluate and treats male genital problems and pathologies, such as erectile dysfunction, testicular pain, enlarged scrotums (hydrocele), fertility, etc. Urologists must have excellent surgical skills, manual dexterity and oculomanual coordination since several surgical procedures are performed by endoscopy or laparoscopy.

Dr Marois studied medicine at the Université de Montréal from 1988 to 1993 and specialized in urology at Laval University from 1993 to 1998. He obtained his certificate in Urology at the Royal College in 1998. He practiced in two hospitals for 17 years – at Verdun and Charles-LeMoyne Hospitals. He has gained various experiences in both a group practice for 14 years, and a private practice since 2012. From 1998 to 2017, he was the chief of the urology department at Verdun Hospital.

Dr Marois has been a pioneer in urethropexy techniques for incontinence in women with synthetic slings since 1999. He is experienced in open surgery after performing many radical prostatectomies, radical nephrectomies and radical cystectomies. He is also experienced in urological endoscopy, such as rigid and flexible ureteroscopy and transurethral resection of the prostate by laser, as well as in microsurgery, such as vasovasostomy and hydrocele repair.

Dr Marois has been working exclusively as a non-RAMQ participant since September 2017 in his clinics and in a private hospital in Montreal. He became not only the first private urologist in Quebec, but also the first urologist to have a private urological operation room with fluoroscopy to offer the full range of endoscopic surgery and to the first in Quebec to have installed a penile implant for erectile dysfunction in a private operation room.

His clinical experience in private practice has made it possible to implement rapid and accessible urological diagnostic services in his clinics, such as transperineal prostate biopsy, cystoscopy, ultrasound and urine or blood analyses.

His surgical experience has allowed him to adapt many minimally invasive surgeries in the minor surgery rooms in his clinics, such as circumcisions, vasectomies, vasovasostomies, female urinary slings, hydrocele repair, Rezum for BPH, BioTE, etc.

To provide the full range of diagnostic services and minor urological surgical treatment and surgeries in the private sector. Our clinic’s environment is welcoming and aims at ensuring a positive experience.

Access to our services is generally fast and possible in Laval, Longueuil and Quebec City. Furthermore, a referral from a family doctor is not required for an assessment; this means that Dr. Marois, Dr Ouellette or Dr Sajous, can easily welcome any patient.

Why choose Les Cliniques Marois for Urology and Sexual Health?

Not only are Dr. Marois, Dr Ouellette and Dr Sajous adamant to base their practice on the latest scientific evidence, but Les Cliniques Marois are all equipped with the latest technologies and machines typically used in urology, which meet the standards established by the Collège des Médecins du Québec. However, the real strength is our staff! Trained medical secretaries insure that patients feel welcomed and are provided with the right information or given an appointment in the shortest delay possible. Our urologists also work with nurses trained in hospital operating rooms, who assist in various urological examinations, treatments and surgeries and take care of surgery follow-ups and one-on-one consultations.

Dr. Marois, Dr Ouellette and Dr Sajous, is currently the only private urologists who can perform major surgeries with an anesthesiologist in a private hospital; Centre Métropolitain de Chirurgie, in Montreal, which is accredited with distinction of honor.

For more information about our private practice and hospital inpatient services. Call us 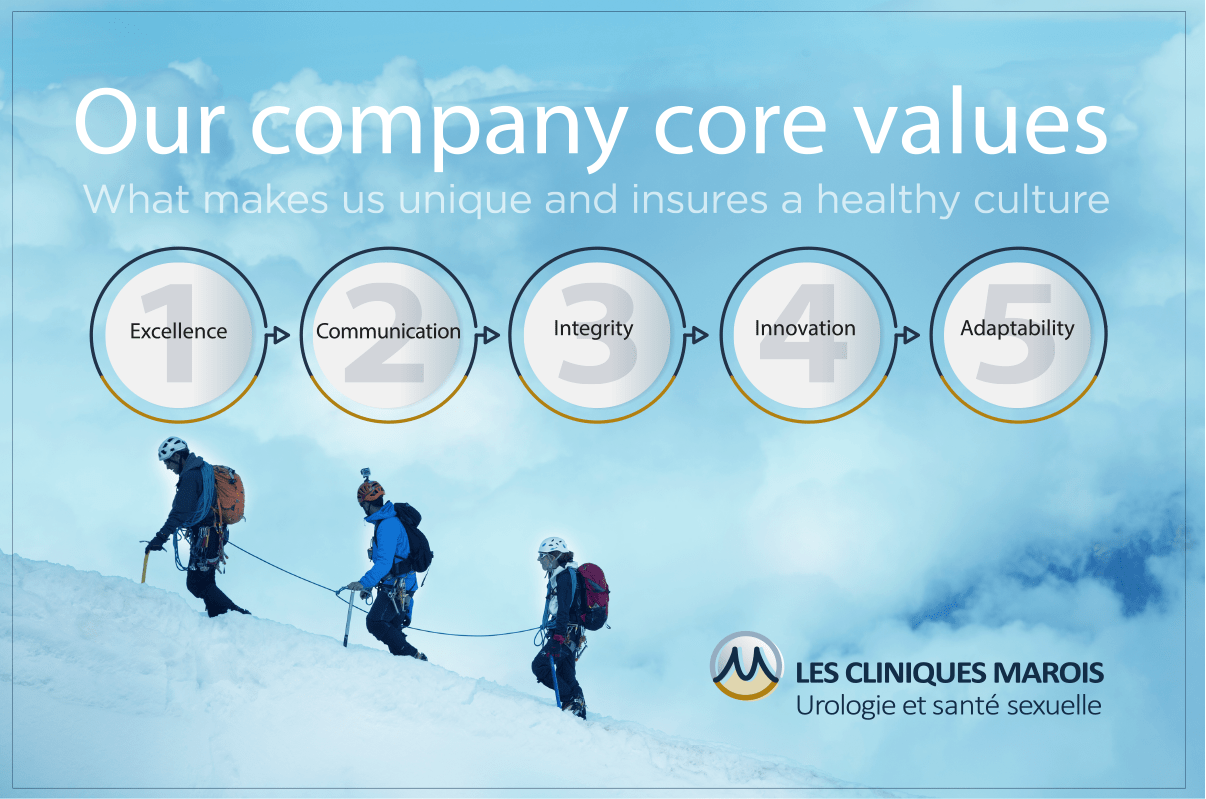 Please note that these services are performed exclusively in a disaffiliated private clinic and are not reimbursable by the RAMQ.